Niche application and innovation for H12SX 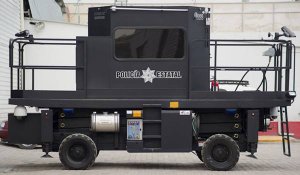 A first prototype of an “observation platform with operational monitoring” has been designed for the Federal Police in Santiago de Querétaro, in Mexico

FERBEL, a Mexican company, has been customising vehicles for the Mexican government for many years. Following this first platform prototype, 20 units will be manufactured for the Police and 20 units for the Army. To meet the customers’ needs, the platform H12SX has been modified with the following features:

This AWP was used the first time in July in Santiago de Quéretaro
If you are travelling to Mexico look out for it because they will be looking for you! 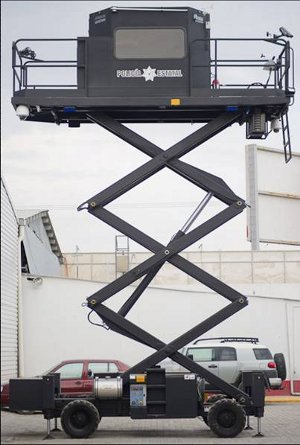 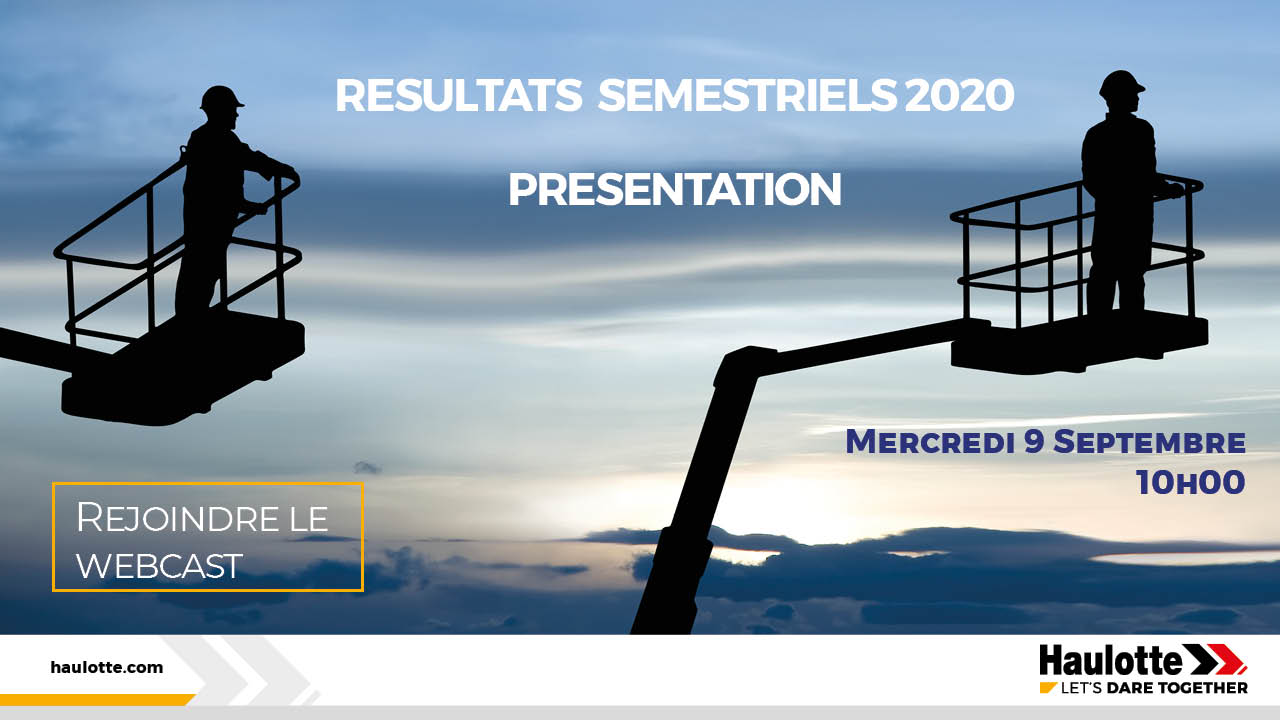