The changes presented below are at constant exchange rates, excluding IAS 29 (hyperinflation in Argentina).

After several years of strong growth, the global MEWP market showed signs of slowing down in the first half of 2019; in particular North America declined over the period, and Europe remained stable overall compared to the previous year. In this context, Haulotte delivered an excellent commercial performance, posting its highest level of activity ever at €342.6 million in the first half of 2019, up +18%, compared with €285.4 million in the same period of 2018.

In line with previous half-year results, the European region continued to post sustained sales growth of +20% in the majority of its markets.  Sales in Asia-Pacific increased by +21% over the period, driven by very good sales performances in China and Australia. In Latin America, the group's business declined slightly (-2%) compared to 2018, with only Brazil posting growth.  In North America, sales increased by +16%, driven by a return to a sustainable level of activity on scaffolding.

Sales growth continues to be driven by equipment sales, +20% in the first half of the year. The services business grew by +3% and the rental business by +22%.

The figures below are presented for continuing operations, excluding IAS 29 and excluding IFRS 16.

Current operating income (excluding exchange gains and losses) from continuing operations increased by +18% to €23.8m; driven by volume growth, a significant improvement in the machine mix and higher sales prices, partially offset by higher component costs and fixed cost increases generated by the deployment of the Group's strategic plan.

Despite the strong growth in business, the Group's requirement for working capital (measured in revenue days) fell by more than a month, resulting in only a €10.1 million increase in consolidated net debt (excluding guarantees and IFRS16) in the first half.

On 17th July 2019, Haulotte signed a new syndicated credit agreement with its banking partners, for an amount of €130 million, providing it with the financial resources necessary for its development.

Despite the market slowdown, Haulotte confirms its annual objectives for 2019, a growth in sales and current operating income (excluding exchange gains and losses) of around +10%. 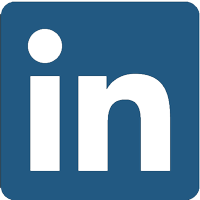 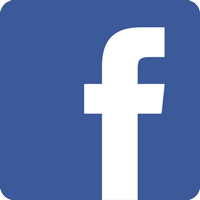 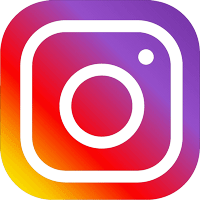 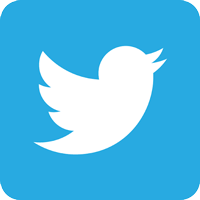 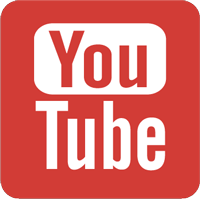