Haulotte group side by side with IPAF in Latin America 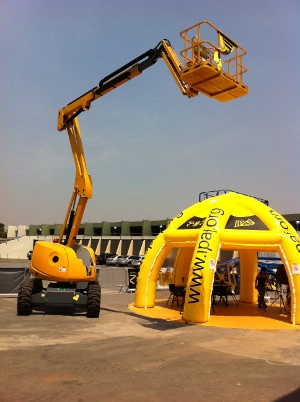 Haulotte Brazil has already been certified as an IPAF approved training centre. The Mexican and Argentinian Branches are in the process of obtaining certification and will control the Central & South America by giving strong support to the development of the concept of working in complete safety.

The strong presence of Haulotte Group throughout the Latin America market with Haulotte Branches and its Dealer Network (in place since 2010) is helping to raise awareness of important subjects such as working in total safety by providing IPAF courses says Rodrigo Cabral.

In addition to that, Haulotte Group encourages all their local dealers and customers to become IPAF members and so have access to the international know-how and experience that the federation shares with all its members in more than 40 countries around the globe.
“IPAF is a not for profit federation that has helped manufacturers and rental companies in the development of the AWP industry in several countries in Europe, and now that IPAF is growing in Latin America, we are already seeing the results of their excellent work with their safety campaigns and lobbying. Therefore we aim to provide all our support to IPAF in this region as well, confident that the federation will set up the good practice standards in Latin America as they did in the rest of the world ” says….(Carlos Hernandez).

“Haulotte has always been a prominent supporter of IPAF and our activities,” said IPAF CEO Tim Whiteman. “We appreciate how Haulotte is sharing its knowledge and expertise to promote safety and best practice in the powered access industry.”

At the moment the CEO of Haulotte Group, Alexandre Saubot, is a member of the international IPAF Council, Pierre Saubot was one of the first supporters of the federation and president of IPAF from 2004 to 2006, and recently, Marcelo Bracco, managing director of Haulotte do Brazil, became a member of the Brazilian Country Council of IPAF.

More information about IPAF in www.ipaf.org 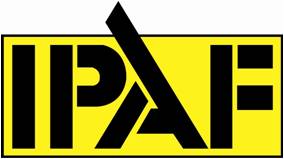